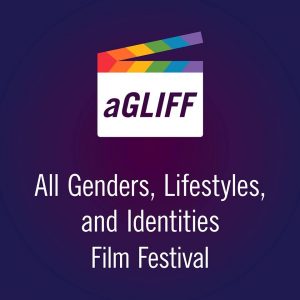 The festival has grown tremendously in size and scope from a short four-day run of four films primarily focused on coming out and AIDS to a multimedia event with over 150 films depicting myriad issues across cultures, race, immigration status, class, gender identity and expression, age, and region.