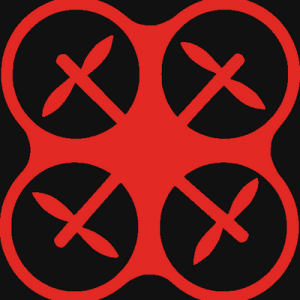 Loaded Gun members take turn offering scripts and ideas for production, but a distinctly irreverent flavor has emerged as their standard m.o. “There’s a certain sensibility that does come across in the broad scope of what we deal with,” LeClaire says. “I think a lot of it has to do with a certain sociopolitical consciousness.”
Loaded Gun Theory has a habit of mounting shows that deliberately take on some questionable subjects: cults, fake wars, Scoutmasters crossing the line.