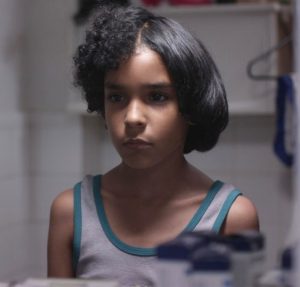 Presented by Red Salmon Arts at Austin School of Film

a project of Cine Resistencia

2nd in the series – BAD HAIR

A nine-year-old boy’s preening obsession with straightening his hair elicits a tidal wave of panic in his hard-working mother.

Red Salmon Arts, Casa de Resistencia Books, is a Native American/ Chicanx/ Latinx- based cultural arts organization with a history of working within indigenous communities of Austin since 1983.