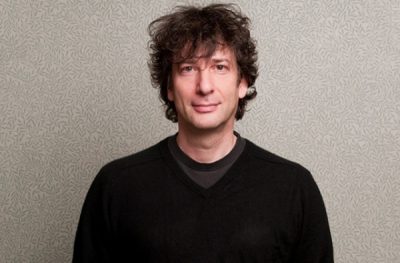 Neil Gaiman is credited with being one of the creators of modern comics, as well as an author whose work crosses genres and reaches audiences of all ages. He is listed in the Dictionary of Literary Biography as one of the top ten living post-modern writers and is a prolific creator of works of prose, poetry, film, journalism, comics, song lyrics, and drama.

Gaiman has achieved cult status and attracted increased media attention, with recent profiles in The New Yorkermagazine and by CBS News Sunday Morning.

The Long Center for the Performing Arts