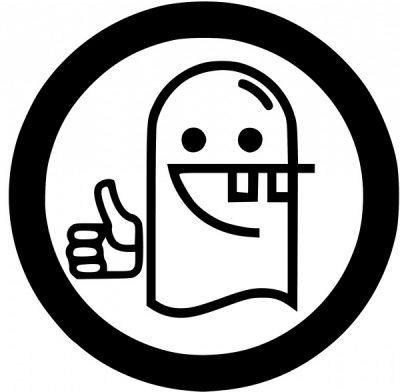 Presented by Church of the Friendly Ghost at Salvage Vanguard Theater

HANUMAN’S LEAP is a high-energy music drama composed and performed by Elliot Cole. Accompanied by live percussionists and a recorded choir of himself, he narrates, sings, raps and dances an adventure story from the Indian epic Ramayana. The music draws on genres – traditional epic song, hip hop and reggae, throat singing, choral and experimental music – and combines them into something ancient and new, universal and original. He performs with four drummers, on rough drum kits of metal and wood, delivering big beats for dancing.

He has performed it to rapt audiences in 15 cities, including packed shows in New York, Rome, Indianapolis, Chicago, Ann Arbor and Austin. He is excited to bring it back to his hometown with the Kraken Quartet, who will also perform selections from his percussion music.

Elliot Cole is a composer, singer and programmer. His music is performed by hundreds of groups all over the world, including So Percussion, Amadinda, and Roomful of Teeth. Born and raised in Austin, he lives outside New York and teaches music at The New School and Sing Sing correctional facility.

The Kraken Quartet is a percussion group based in Ithaca, NY. Founded in 2011, the group includes Chris Demetriou, Andrew Dobos, Taylor Eddinger, and Sean Harvey.